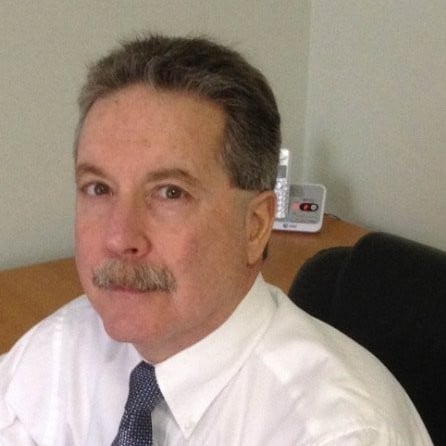 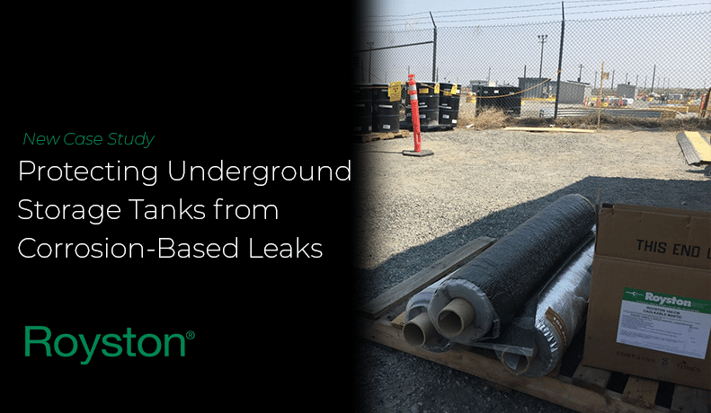 The SX Tank Farm, in Hanford, Washington, is a part of the now-decommissioned World War II production facility. This particular Tank Farm consists of fifteen single-shell steel tanks, each tank has a one-million-gallon capacity.

There are over 177 underground storage tanks in the Hanford Complex. The SX Tanks store waste material generated during production.

One of the major issues in the tank farm is the suspected leakage of hazardous chemical waste from a number of the underground steel tanks. The United States Department of Energy decided that something had to be done to stop and contain the leakage. In addition, the Department of Energy concluded they must mitigate the water from rain and melting snow that continually filtered through the contaminated ground soil and migrated underground towards the Columbia River. 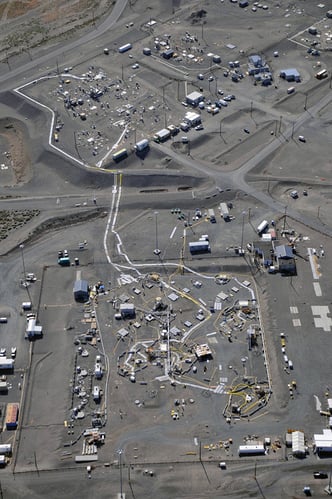 Picture from the Hanford Department of Energy Website (link)

The decision made was to install a waterproof barrier over the underground storage tanks suspected of leaking this waste material into the soil. The solution consisted of a Royston waterproofing sheet membrane overlayed with polymer-modified asphalt. Further, corrosion of the underground tanks was deemed as the cause of all the suspected leaking.

Crews had to pump out as much of the waste material as they could from the original steel tanks and into double-shelled steel tanks. However, it was suspected that as much as one million gallons of waste may have contaminated the surrounding ground soil around the underground tanks. The decision made was to install a waterproof barrier over the underground storage tanks suspected of leaking the hazardous waste material into the soil

Why Choose a Waterproofing Membrane

The physical composition of waterproofing sheet membranes may vary; however, the properties and characteristics are defined by a set of ASTM Standards.

The Standards typically include (but are not limited to):

The applications include at or below-grade installations, bridge decks, roadways, and parking garages, as well as on various other substrates. Royston Membranes feature a unique three-inch leading edge that guarantees a positive compound-to-compound seal at the overlap. The transverse seals are easily made waterproof by using either Royston Flex Flo Adhesive or Royston 104 CM Mastic.

The Royston waterproofing sheet membrane and polymer-modified asphalt overlay will be installed over the 1.8-acre tank farm where the five underground ground tanks are suspected of leaking the chemicals. The installation of the barrier system will be paid for with economic stimulus money. Monitors will be installed to track and record the moisture levels in the soil. The Department of Energy will be installing additional barrier systems like the system described above.

If you have any questions or require information for your next paving project, please visit the Chase website at www.chasecorp.com/Rosphalt. 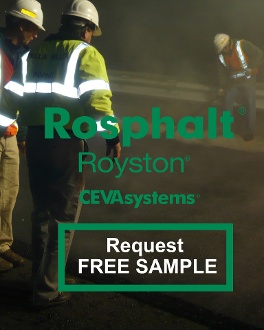